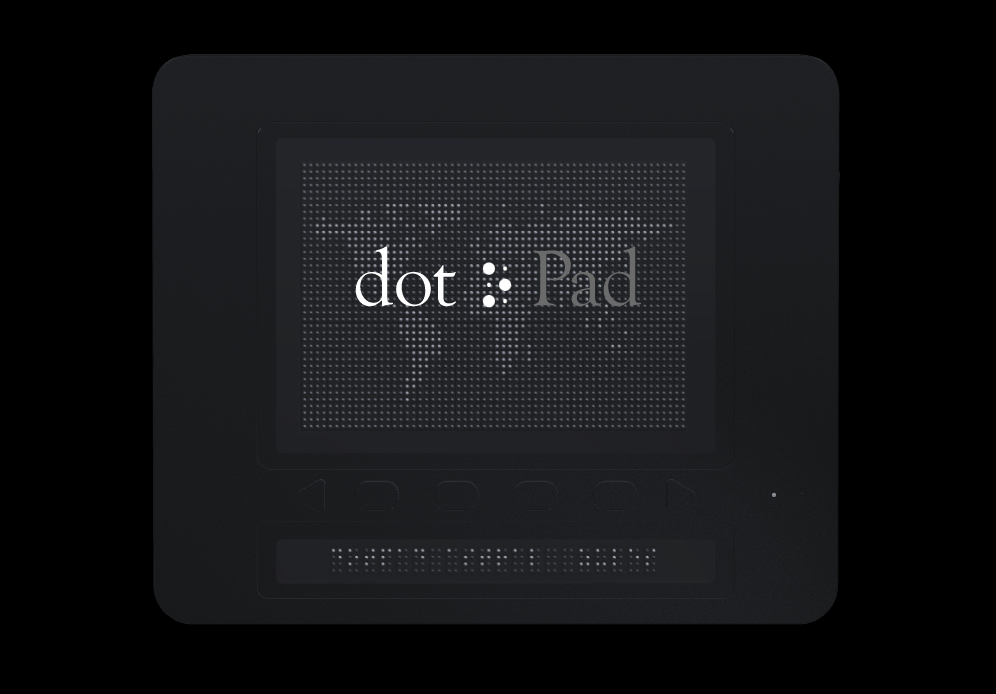 Founded in 2015, Dot has commercialized products such as the Dot Watch, Dot Pad, and Dot Kiosk. The company has focused its business on the "social" component of ESG and introduced innovative solutions to social problems through its technological advancements in domestic and overseas markets. As of November 2022, Dot has attracted KRW 25 billion in Series B investment and acquired 130 patents in Korea and overseas.